The Last Honky Tonk Music Series officially launched on March 23, 2014 at Bobby Mackey's Music World in Wilder, KY. Since then, hundreds of shows have taken place across the United States. Yes, hundreds. There has never been anything like this unprecedented roots music series.

All of the artists are strong songwriters, vocalists and performers. The series exists to showcase these artists and take their music across the country, including places that wouldn't ordinarily be exposed to original music. We aim to help support these artists by arranging quality tour stops and effectively developing sponsorship strategies to cover gas, equipment, etc to keep them on the road as they take their music to the people.

Venues are selected by their dedication and passion for live music. Live music has suffered dramatically over the past several years, in some areas it is non existent. We appreciate and value those venues still choosing to feature live, original music and aim to support them with promotion, publicity and manners in which help them continue to bring music to the public.

The Last Honky Tonk Music Series works with venues and encourages events that help local businesses, non profit organizations and shows are set in a positive atmosphere that stirs the human spirit of camaraderie and friendship. 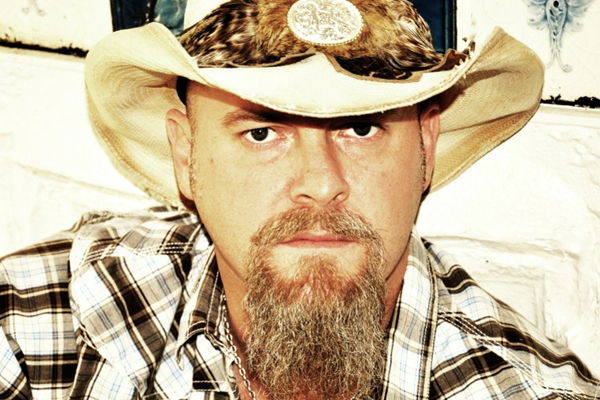 The series was named in honor of the late, great Wayne Mills. Wayne Mills was an amazing outlaw country singer/songwriter who went above and beyond to help his fellow artists. He believed in artistic freedom and in live music. Visit his website and add his music to your library today!