The Last Honky Tonk Music Series officially launched on March 23, 2014 at Bobby Mackey’s Music World in Wilder, KY. Since then, hundreds of shows have taken place across the United States. Yes, hundreds. There has never been anything like this unprecedented roots music series.

Jill Kinsey - Blame it on the Roses 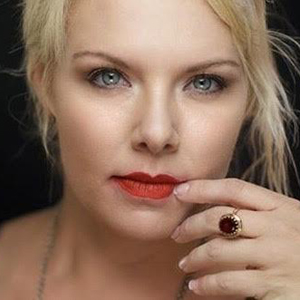 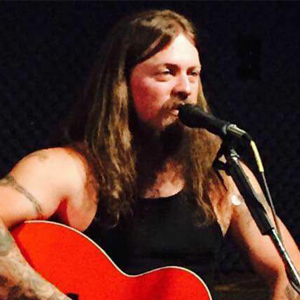 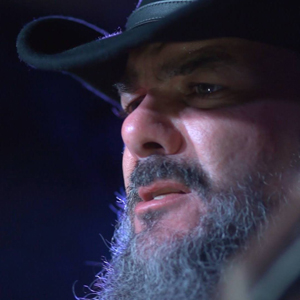 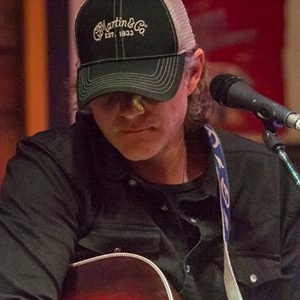 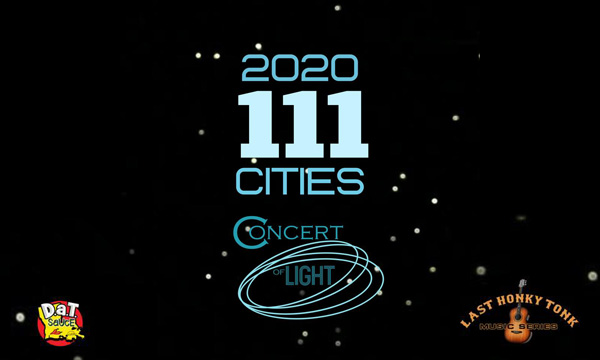 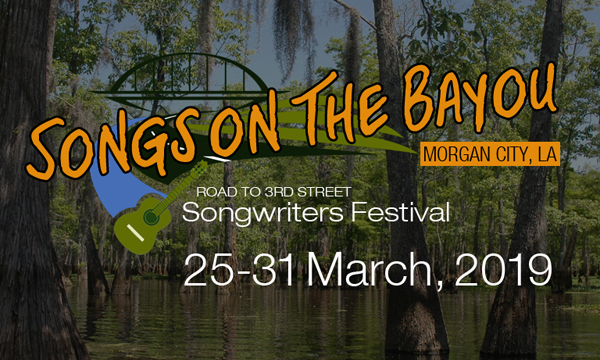 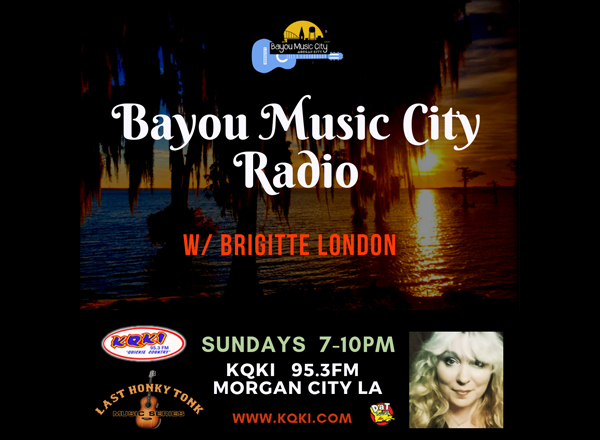 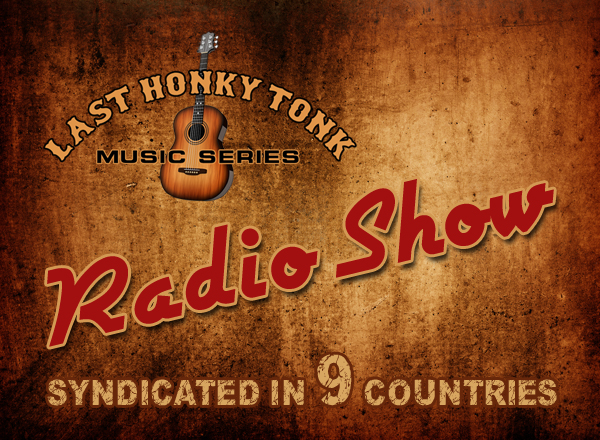 We are proud to announce Blue Microphones as a Sponsor Partner for the Last Honky Tonk Music Series. They provided us with incredible 100, 200, 300 Vocal Mics for our artists.

Mark your calendars! We have announced our dates for Songs on the Bayou 2019 Songwriters Festival, Music Conference & Bayou Songwriters Retreat!

We are currently revamping our site! More to Come! 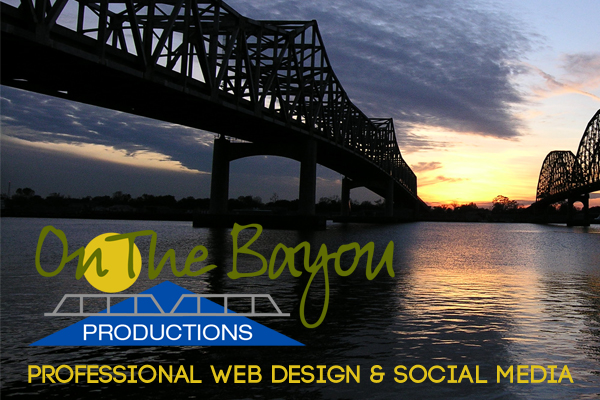 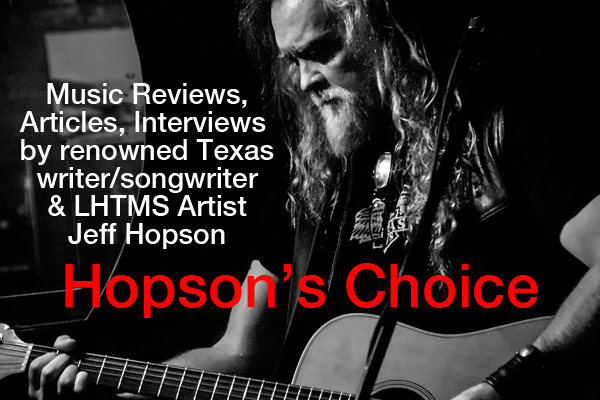